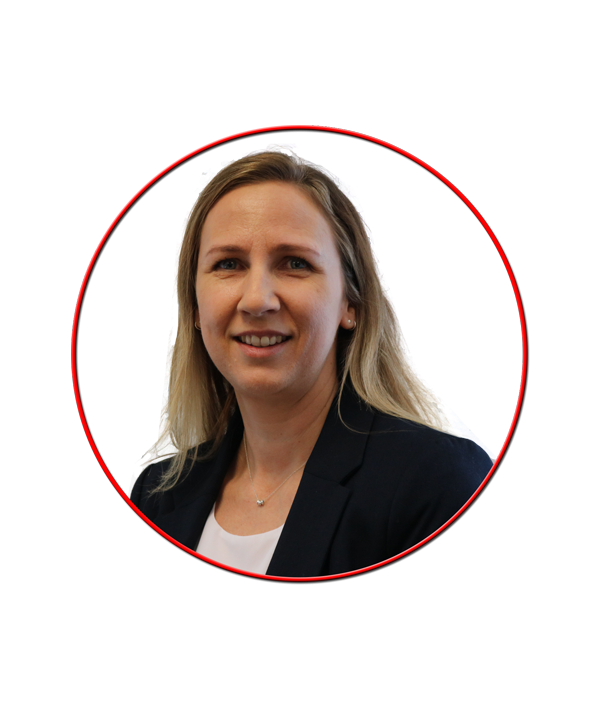 Rachael joined The Lion Foundation in April 2010 having held a number of management positions at Auckland Council. You could say Rachael is fairly serious about her role as she has a Diploma in General & Applied Psychology and a Graduate Diploma in Business Studies with an HR endorsement. Rachael is also currently completing a Business Management degree in Employment Relations. Rachael’s role as Organisational Performance Manager aims to enhance the organisation’s greatest asset, our people. Rachael is married with three children and is passionate about her family and her local community – as she proudly represents West Auckland.