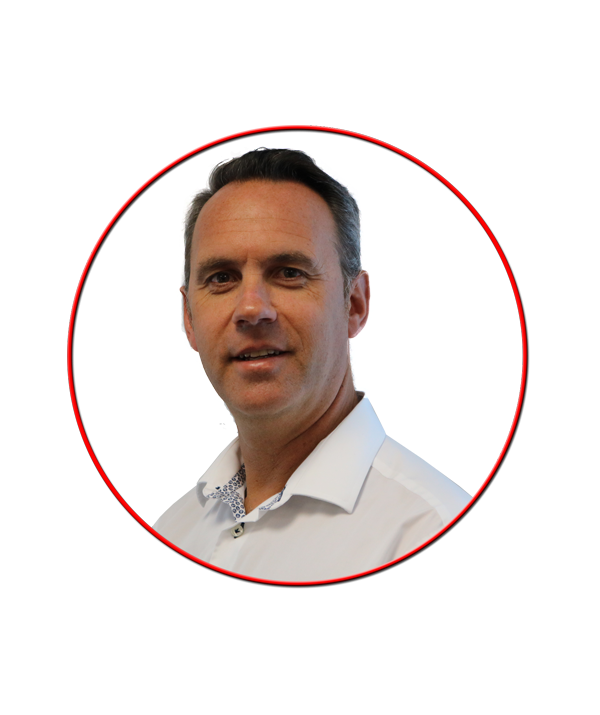 Born and raised in Hamilton, Phil moved to the UK in 1993 where he worked in the Hospitality Industry for a number of years managing pubs and taverns throughout London and Kent.  Phil joined The Lion Foundation in January 2002, and was initially based in Wellington managing the relationships with venue operators in the lower North Island regions, before taking a position in the Bay of Plenty in 2011. In 2015, Phil was appointed as the Northern Regional Manager managing Taupo north. Phil’s role is to now oversee the organisation’s operational activities across the whole country, and one of the highlights of his role is traveling around the country meeting with operators and venue staff. Phil is married with two young boys, loves skateboarding and enjoys a nice cold beer.